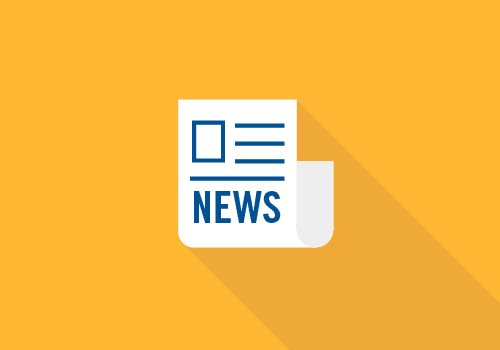 Solix, Inc. Named ‘Large Business of the Year’ by the Greater Killeen Chamber of Commerce

Parsippany, NJ – October 9, 2018 – As a result of its positive impact on the area in business and the community, Solix, Inc. was presented with the ‘Large Business of the Year Award’ by the Greater Killeen Chamber of Commerce at its 85th Annual Membership Banquet.

Solix has been an active corporate citizen providing support for emergencies as well as neighborhood improvement projects since selecting Killeen four years ago as the location for its operations in Texas. The company has also served as an anchor business for the downtown district and has created nearly 200 jobs since opening its customer care center in the city in 2014.

Earlier this year, Solix announced it was increasing its presence in Killeen by opening a second facility that would result in up to 180 additional positions. The expansion plans come after working with the Killeen Economic Development Corporation (KEDC) to reach an agreement that enables Solix to grow within the city and keeps the creation of new jobs in Killeen.

In the aftermath of Hurricane Harvey, Solix assisted the city which was receiving hundreds of evacuees from other areas, by providing financial support as well as goods ranging from clothes and shoes to baby formula and diapers for collection centers. A matching gift program also enabled employees to increase their donations to hurricane related charities. In addition, the company sponsored the creation of a downtown mural honoring the history of Fort Hood and its relationship with the city.

“Solix is honored to be recognized by the chamber and appreciates it efforts along with those of the KEDC and the city to build strong partnerships that enable all of us to succeed and help Killeen grow,” said Solix, Inc. President and CEO Jack Miller. “We are happy to call Killeen home in Texas and look forward to expanding our operations in the city as our business grows in the state.”