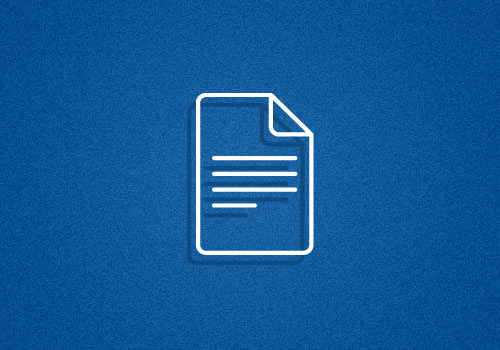 In this difficult economy, many are having trouble making ends meet. For one telecommunications provider out of the Northwest, roughly 16,000 of its customers utilize the government subsidized Lifeline program. This program provides discounted monthly service and hardware to those who are eligible to receive it.

So when the FCC announced last year that it was planning on changing the eligibility requirements for those who administer and receive Lifeline program benefits, as part of the FCC Lifeline reform program (The Evolution of FCC Lifeline Reform), it meant that about ten thousand line-based and six thousand wireless subscribers would all have to be re-certified—in just a few short months. Applicants were given 65 days to re-certify or confirm their eligibility after receiving their initial notification. This telecommunications provider needed help. With so many customers to recertify in only a few short months, and limited resources to accomplish this, the company decided to outsource its certification procedures to Solix.

There were several challenges facing the telecommunications provider, primarily related to the difficulties associated with notifying customers of the urgency of recertification. In fact, it was initially estimated that only thirty-five to fifty percent of people would receive and respond to the notification and complete the recertification process. Many of the subscribers in the provider’s region were remote and did not have broadband access.

While failure to recertify does not prohibit customers from re-applying, those who were previously eligible would have to re-apply as if they were brand new customers.

“The understanding, “said Kevin Pollison, director of business development at Solix, “is that if you fail to recertify, the telephone company will take away your discount and you’ll need to contact the telephone company or walk into the front office and ask why. Then, you will need to enroll or apply again as a new Lifeline customer.”

To avoid such hassles, including the amount of documentation needed to re-apply as a new customer, Solix used a three-pronged, multi-channel approach to alert customers that their eligibility was running out, and that they needed to be recertified. The approach used the following three tactics:

Solix distributed two mailings and logged 300 hours over the phone attempting to contact non-responders. As a result of this approach, the program was overwhelmingly successful. This telecommunications provider, by outsourcing to Solix, experienced a 69 percent re-certification rate—far exceeding the expectation of the 35-50 percent range.

FCC requirements state that all providers need to recertify their subscribers for this program every year in an effort to combat waste, fraud and abuse. Solix can help you meet your regulatory requirements, deadlines and customer needs.